In the world of wide-spread internet connectivity, the fight against spamming is like never ending the battle.

But still Google has continued his effort to stop spamming as much as possible and leading the battle from front.

Two days before, Google announced that it is planning to change the Android messages web address from Android.com to Google.com.

Now Google finally brings out the ‘Spam Protection’ feature for Messages App, which was under development for almost over six months for the Android platform.

Based on reports from a handful of tipsters, that ‘spam protection’ feature is now going live but not all users have received it yet, according to a report of Android Police.

Several users have been receiving the ‘Spam Protection’ feature, if you are the luckiest one, you will get a Pop-up “New! Spam Protection” written on it, soon after opening the Message app. 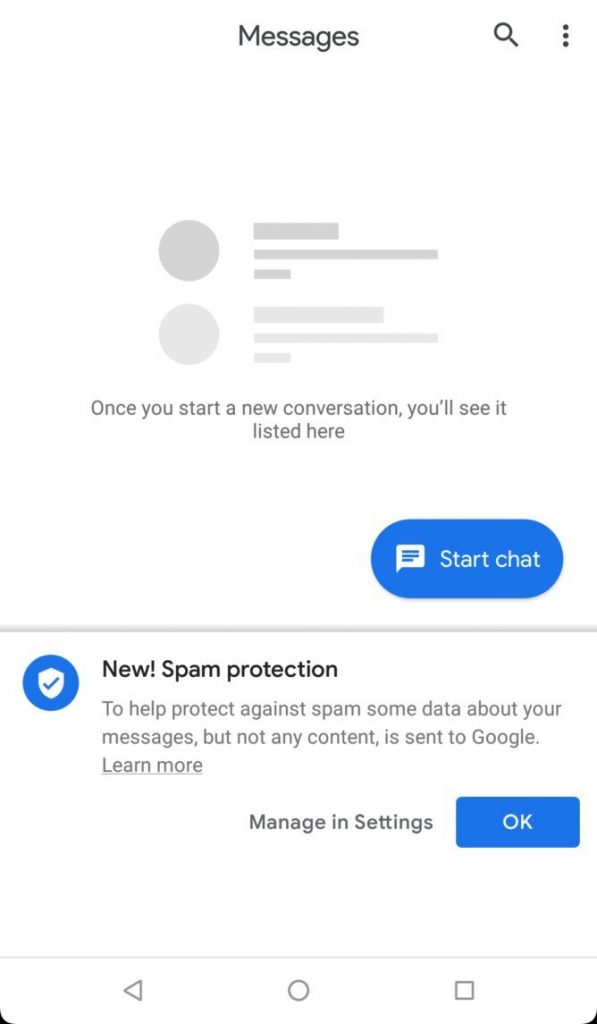 The user who receives this new update can also control the toggle in the settings of the app.

To control it just navigate to Settings >> Advance >> Spam Protection. Where you can enable or disable the toggle. 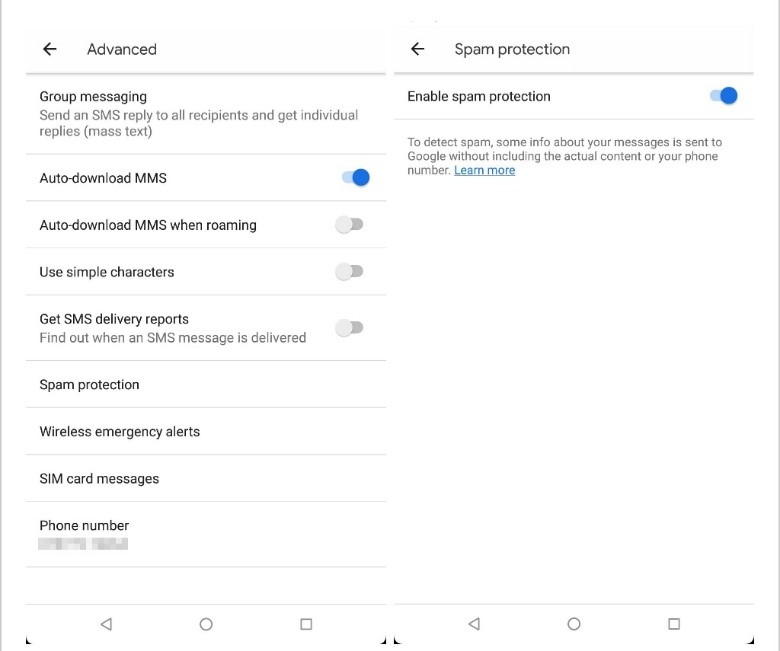 After enabling this feature, spam protection works as “To protect against spam some data about your messages but not any content, is set to Google”.

Though there is no official announcement about this new feature from the tech giant, so it can be presumed that this feature is still in testing mode and has not made it global appearance yet.

As spamming and spoofing are increasing rapidly day by day, it will be interesting to see how Google’s ‘Spam Protection’ feature work against them. 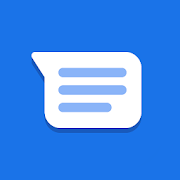